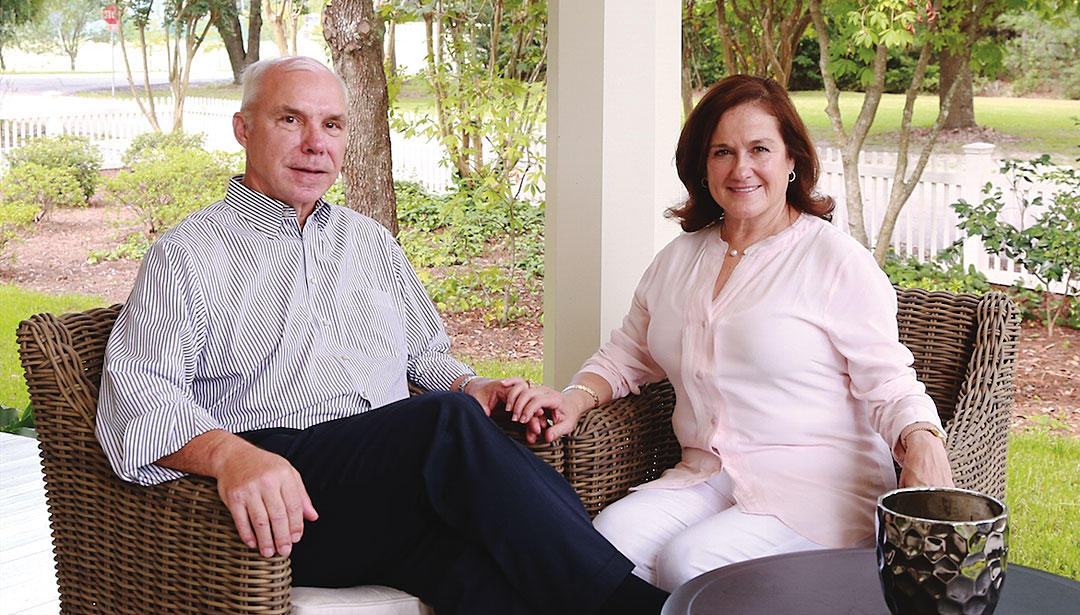 LIFE CHANGED FOR QUENTIN D. DASTUGUE, his wife, Penny, and their three daughters in 2009. After noticing a slight tremor in his hand, the founding partner and CEO of Property One, Inc. and former four-term member of the Louisiana House of Representatives was diagnosed with Parkinson’s disease. Since that time, the Dastugues have joined others dedicating themselves to raising money to fund research for a cure and for medical therapies for those living with the disease.

Over five million people worldwide have Parkinson’s, a chronic degenerative neurological disorder. Symptoms typically progress from mild tremors to complete physical incapacitation. While the average age of onset is 60, an estimated five to ten percent of people experience onset at age 40, and sometimes younger. There is no known cure, and treatments only temporarily mask the symptoms while the disease continues to progress.

Advancements in the Treatment of Parkinson’s Disease Presentation