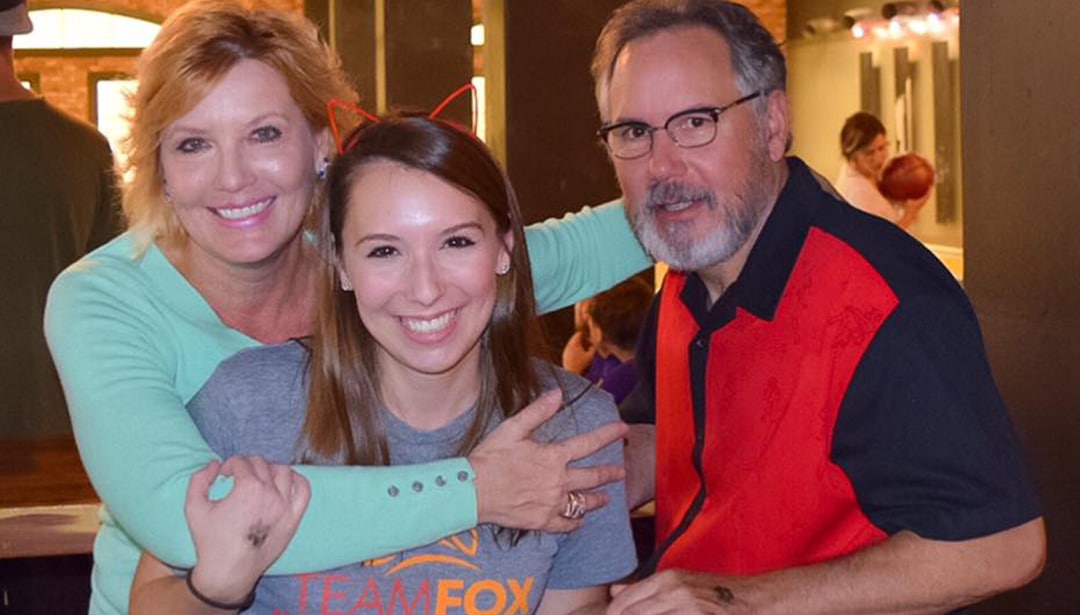 We are excited to announce that Madison Hurwitz has joined our Kickin’
Parkinson’s effort in the role of part-time Executive Director! Madison first became involved with the Michael J. Fox Foundation when her father was diagnosed with Parkinson’s disease in 2016. She is the founder of one of the MJFF’s newest young professional groups, Team Fox NOLA, and has already raised over $70,000 since the group’s inception. Madison, who completed her undergraduate studies at Vanderbilt, recently graduated from Tulane with a MBA. She is our Kickin’ Parkinson’s 2017 “Don’t Stop Believing” Award recipient and is excited to promote KP’s efforts. She is very much eager and committed to raising critical funds for Parkinson’s disease research as it is a cause near and dear to her heart. We are excited about what she will bring to our organization. Welcome Madison!
Madison can be reached at: Madison@kickinparkinsons.com

Advancements in the Treatment of Parkinson’s Disease Presentation